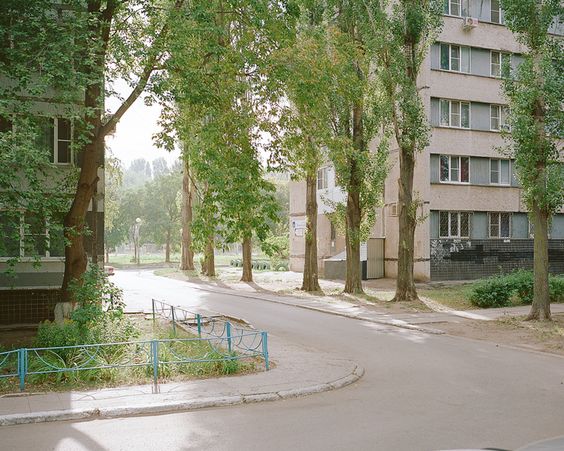 The ongoing work looks for the idyllic Arcadia in Togliatti, an industrial city rebuilt in the late 1960s on the banks of river Volga, to suit the needs of USSR's largest consumer car manufacturer VAZ. The new city became the test ground for the most novel ideas in socialist urban planning, which then became copied and pasted throughout the Soviet landscape. Conceived with the concept of a garden city in mind, the city was to provide high quality leisure time after day's work to the plant's workers and engineers. Hence its vast green spaces and parks, houses of culture, cinema houses, canteens, too filled with palms, ferns, aspidistras, vines. The series looks at the modernist utopia 50 years after, when neither the architecture, nor the ideas that produced it are current, the trees outgrow neighbouring buildings and the tamed plants outgrow their pots. 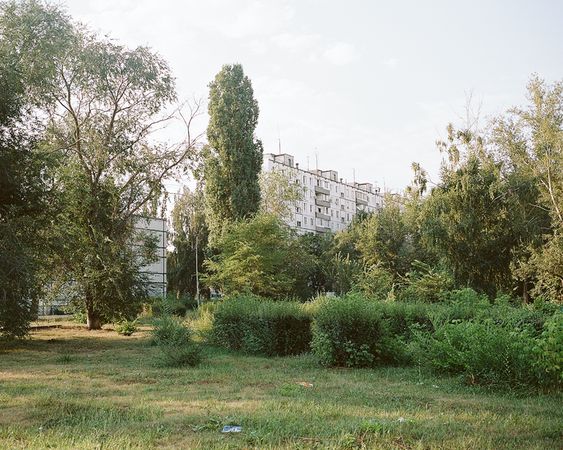 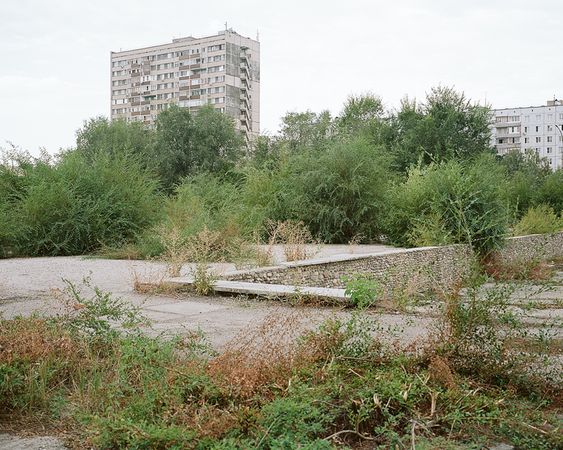 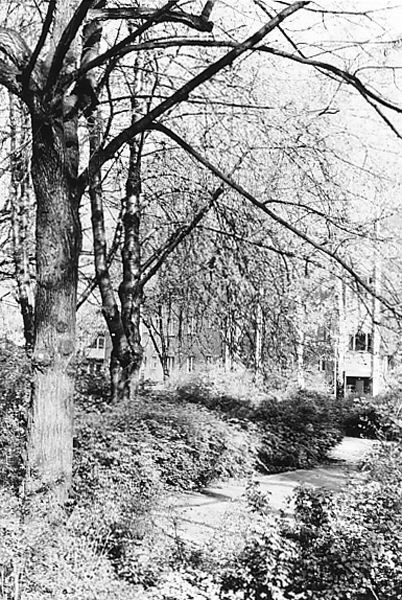 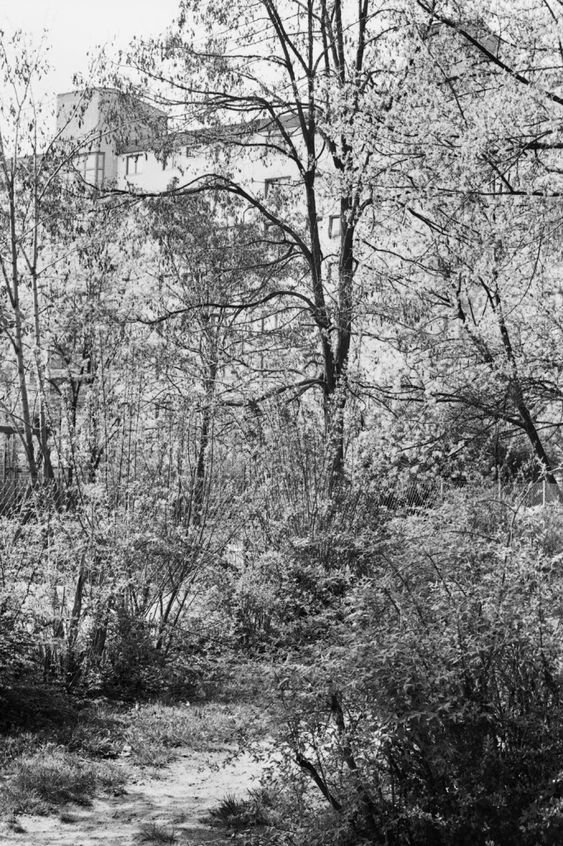 Redevelopment area of 60s and 70s in Berlin Wedding 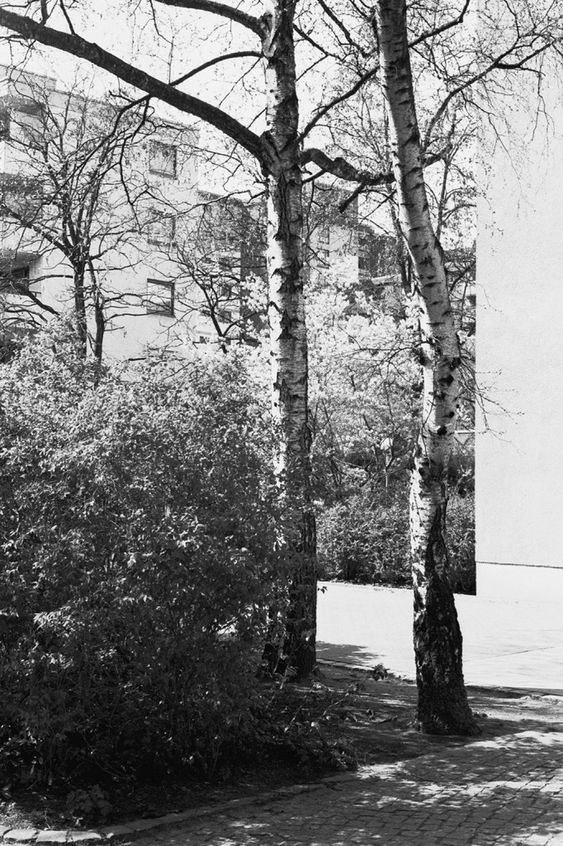 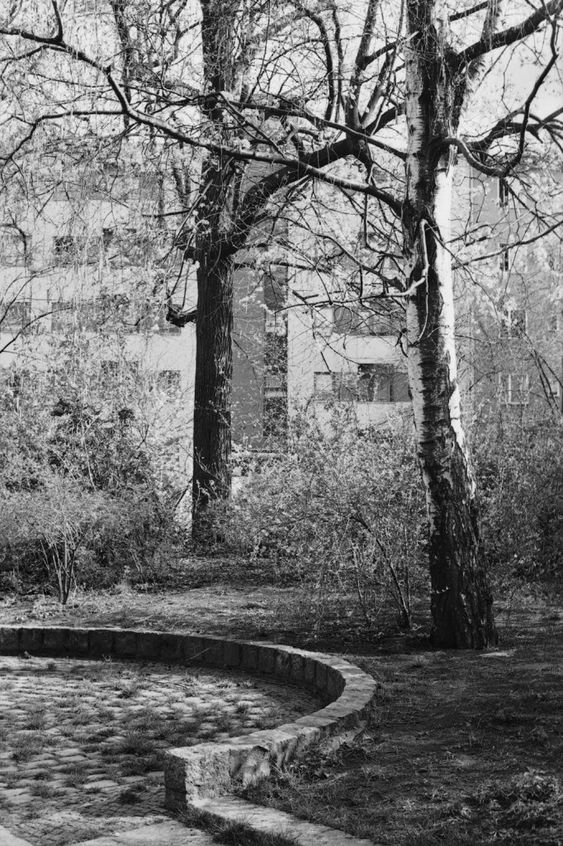