Julius G. Neubronner. The Pigeon Photographer
Julius G. Neubronner, born 1851 in Kronberg im Taunus as the son of a pharmacist, cultivated a curious passion for photography.
In 1907 he patented the design of a camera which could be attached to pigeons and would automatically take pictures during their flight in order to track their journey. Despite being used for a wide range of recreational, scientific, press and military purposes, the camera's success only lasted a few years, until technically more advanced methods overtook it, leaving Neubronner and his pigeons buries in history. Nevertheless, his invention contributed to the development of aerial photography and can be considered the predecessor of today's drones.
This is a voyage through Neubronner's archive of photographs, remembering the first person who tried to see the world from a bird's eye view.
[Spoiler (click to open)]
Long overdue recognition for The Pigeon Photographer has now come in the form of a publication, including a newspaper dedicated to the phenomenon and an essay by Joan Fontcuberta, beginning with the words: “The belief that when we talk about history we are not constructing fiction is as mistaken as the belief that in creating fiction we are not talking about history.” This makes one wonder what we’re seeing here: history, fiction, or both? 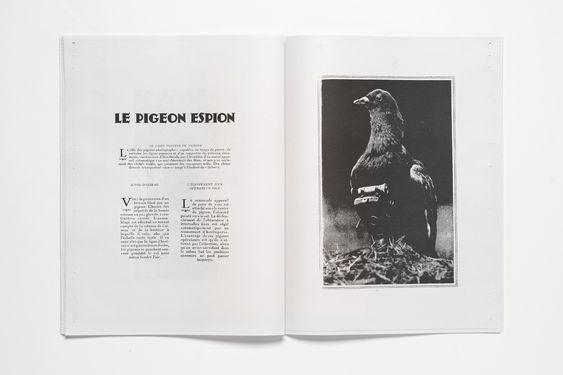 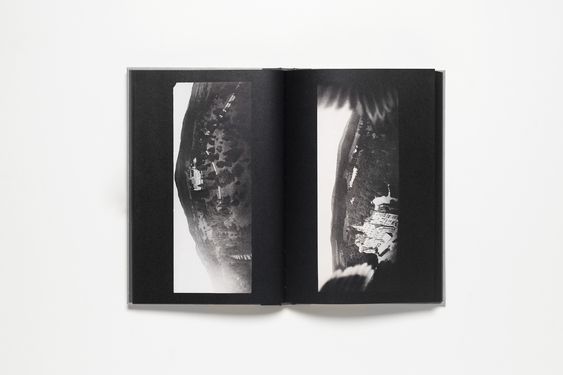 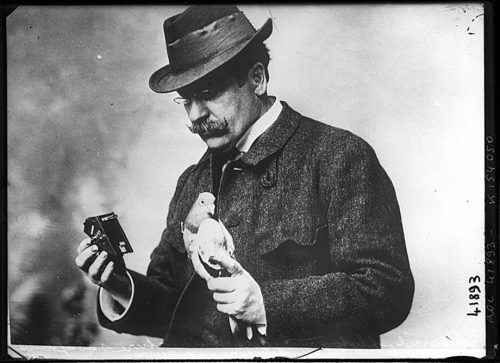 [Spoiler (click to open)]
Questioning the very basic notion of photography as probably the most indisputable historical source, I was trying to build a narrative that intensely takes you back in time and tells a fascinating story about a secret group of ornithologists working in Germany during WW2 to defy the Russian Army using spy pigeons.
Conceived under the form of a personal diary and memoir composed by the leader of the group,Yan Khtovich, the book builds a narrative through the combination of written accounts, images, documents, collages and contemporary photographs printed with old printing techniques.The result is an account of this experimental operation, and the reader is guided into believing the accuracy of the story with a mindfully tailored path of historical and personal facts about the so-called “author”Yan Khtovich and his work for the Spy Pigeon project.
Initiated by the notion of the employ of pigeons during wartime (a historical fact), mainly as messengers, the artist, born and raised in a country such as Russia where propaganda has always overcome the actual historical truth, also addresses the über contemporary concept of post-truth. Named by the Oxford Dictionary as 2016 word of the year, the lemma has become part of our vocabulary due to the incredible outburst of fake news and manipulated information the world has witnessed lately.
Conceived in the context of contemporary research, the thought provoking project creates a non ceasing dialogue between today and the past, between fiction and truth, with an innovative language based -of course- on photographic material, but also on the combination images with other forms of so-called documentation of the past.The result of is a memoir of a non existing -yet real-Yan Khtovich and the story of his life. 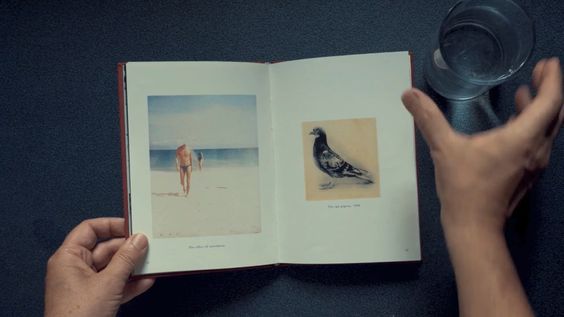 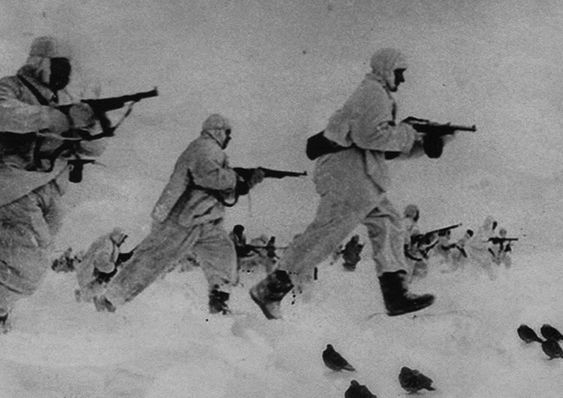 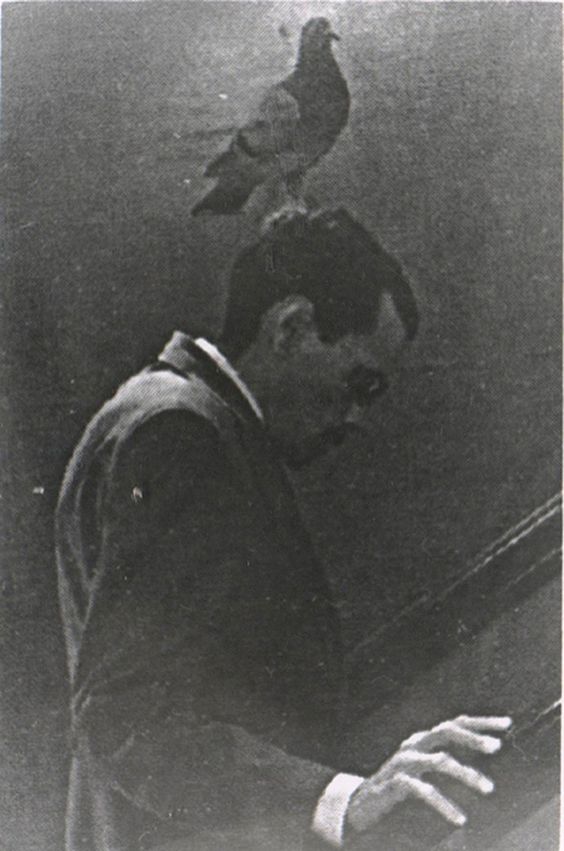