The idea in embarking on the Interior/Exterior project was a nocturnal inspiration after seeing
some bw-images of Abelardo Morel in a photo magazine. In the room converted into a camera obscura
I could capture an image of a person and at the same time that person’s room and the view from the window – what an all-encompassing method by which to photograph a person’s living environment!
The originally documentary idea soon expanded in a new direction. The pictures began to form not only a person’s living environment but also to constitute an excursion into the mental landscape:
reflections of memories, reveries, fears and dreams.
( Collapse ) 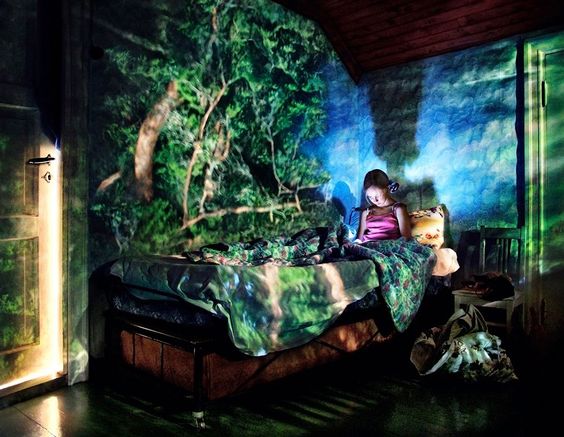 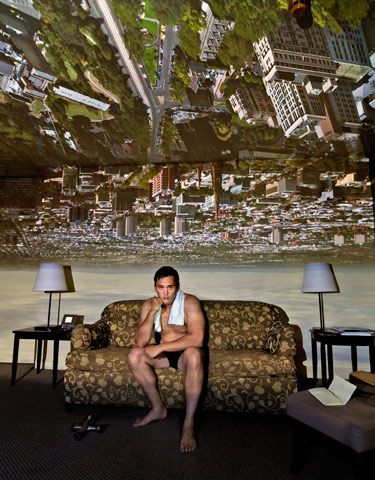 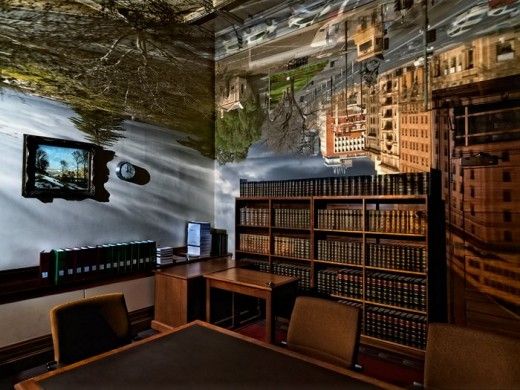 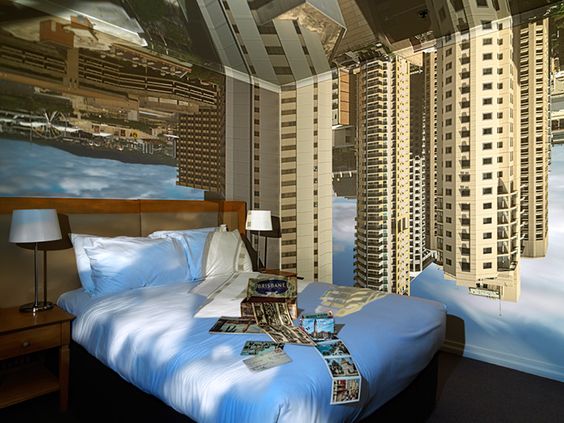