Susan Hiller. Dedicated to the Unknown Artists 1972-1976
Presents more than 300 picture postcards from English seaside resorts. This collection, begun in 1972, was based on her discovery of a wide variety of images all carrying the same romantic, descriptive title, 'Rough Sea'.
Hiller conducted a detailed analysis and systematic classification of the cards, which are presented against the background of the compiled data. The scientific rigour of her 'methodical methodology' stands in marked contrast to the turbulence of the images. The artist elicits hidden meanings by discreet intervention, which leaves the material intact but altered by the mode of presentation. In 1977 Hiller explained:
'Dedicated to the Unknown Artists' was designed as an exhibition piece with myself in the role of curator, collaborating with/extending the work of the unknown artists who created the Rough Sea 'set' of postcards. The 'coincidental' pairings of alternative descriptive languages - verbal and visual - are sustained as levels of presentation through the piece. While the charts may look like models of objectivity and the visual images like expressions of subjective internalisations, they lead to a series of paradoxes involving the unexpressed but intended vs. the expressed but intended.'
After the first exhibition of 'Dedicated to the Unknown Artists', Hiller began to create Addenda to the work, made with post cards she continues to collect. Each of the ongoing Addenda consists of roughly ten numbered and titled sub-sections comprised of varying numbers of postcards and small charts mounted on boards" (R. Dimling Cochran, Susan Hiller, exh. cat., Tate Liverpool, 1996, pp. 76 and 77).
источник 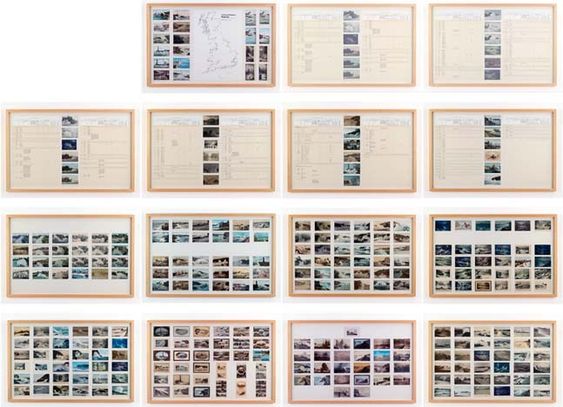 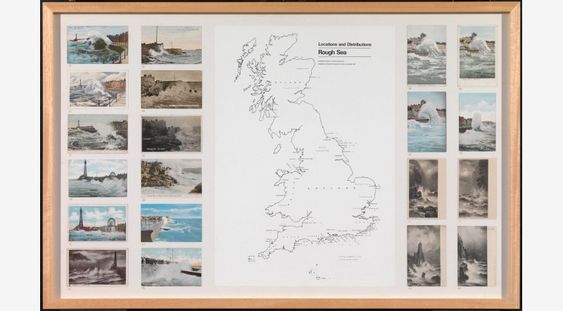 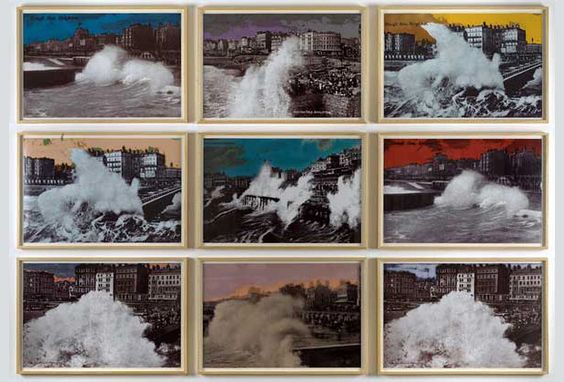 Several thousand vintage poscards of Niagara Falls, dating from the early 1900s to the 1950s. Rendered stereotypical and generic through repetition over decades, these landscape motifs are emblematic of mass culture’s transformation of natural sites into tourist 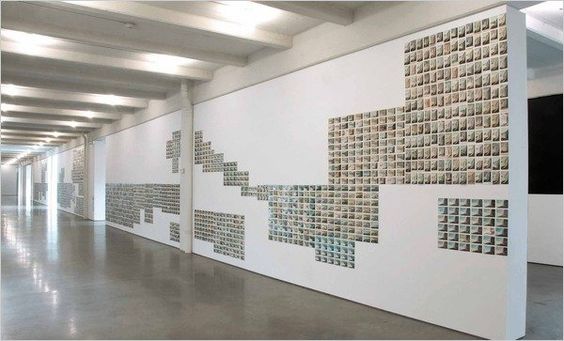 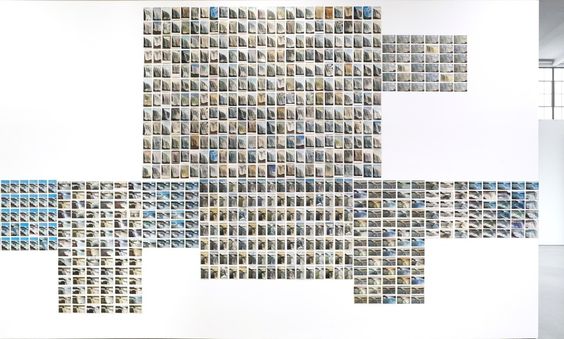 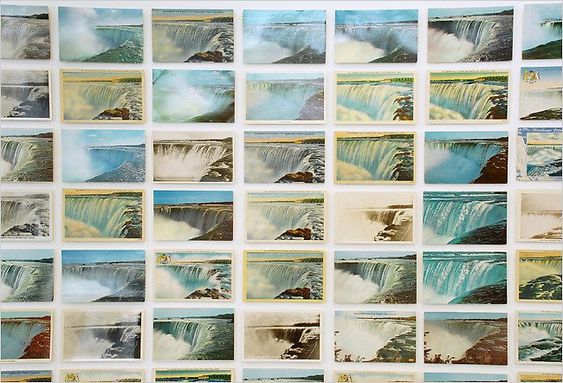 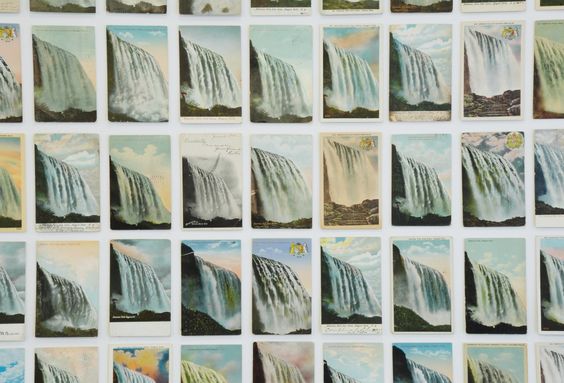 Postcards are an especially privileged medium for the perpetuation and dissemination of idealized imagery. They are mass-produced, cheap and readily available at newsstands and souvenir shops. In the days before digital cameras and e-mail, millions of them were distributed annually around the world. But they also purport to serve as a witness as well as a memento of a visit — this is what I saw, they say, irrespective of actual viewing conditions.
источник
Tags: открытка, перекличка
Subscribe

Posts from This Journal “открытка” Tag