Sarah Blesener. Toy Soldiers
On a Thursday afternoon, six teenage boys gathered in an abandoned warehouse in the town of Diveevo, Russia and the drills began. The group, called “The Survivalists,” meets weekly to practice tactical skills and defense strategies. Artyom, who at 17 is one of the oldest of the group, was helping Daniel, 11, hide in the corner room with his plastic weapon and prepare for a surprise attack. Their instructor calmly tells me that the group is not looking for war, but is preparing young patriots to be ready for the future.
( Read more...Collapse ) 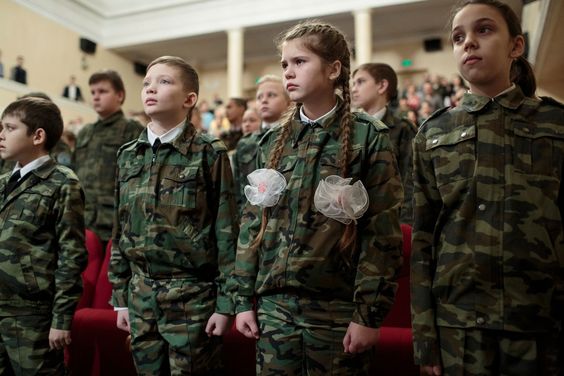 Sarah Blesener. Beckon Us From Home
With activities like water gun games, racing, and tug-a-war, this could easily be mistaken for a YMCA summer camp in Salt Lake City. However, 900 students across Utah are attending a weeklong “Patriot Camp,” focusing on patriotic education and the constitution. At the opening ceremony for the camp, an adult leader led a speech, proclaiming: “Always remember, you are soldiers of God. And nobody in the entire history of the world has ever been as free as you are right now.”
( Read more...Collapse ) 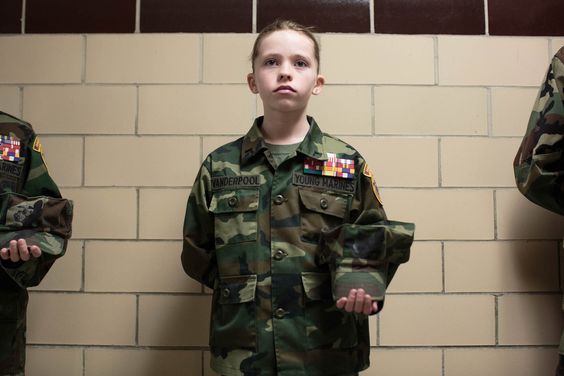 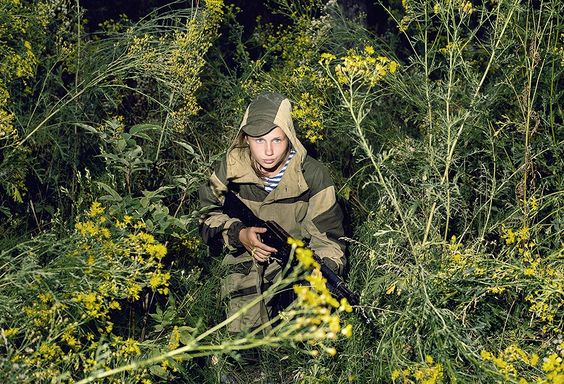