In northwest Russia, in a small village called Alekhovshchina, Nadia Sablin’s aunts spend the warmer months together in the family home and live as the family has always lived—chopping wood to heat the house, bringing water from the well, planting potatoes, and making their own clothes. Sablin’s lyrical and evocative photographs, taken over seven summers, capture the small details and daily rituals of her aunts’ surprisingly colorful and dreamlike days, taking us not only to another country but to another time. Alevtina and Ludmila, now in their seventies, seem both old and young, as if time itself was as seamless and cyclical as their routines—working on puzzles, sewing curtains, tatting lace, picking berries, repairing fences—and as full of the same subtle mysteries. Sablin collaborated with her aunts to recreate scenes she remembered from her childhood and to make new images of the patterns of their days. In these photographs, Sablin combines observation and invention, biography and autobiography, to tell the stories of her aunts’ life together, and in the process, quilts together a thoughtful meditation on memory, aging, and belonging. 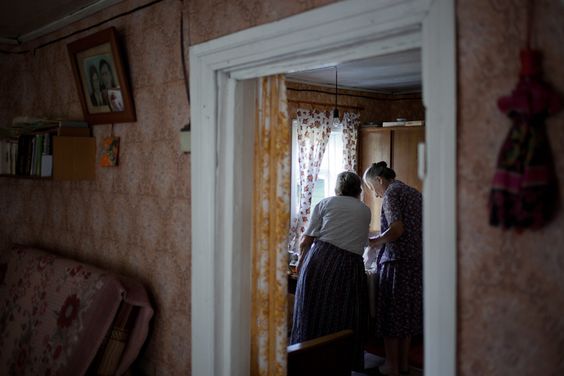 Влада Красильникова. 5 Hills Story
Every month I take a flight from Moscow to Pyatigorsk.
My two grandmothers live there alone in a house.
The house is 75 years old.
My grandmothers are 95 and 100 years old.
Pyatigorsk in Russian means "five hills".
Kapitolina Ivanovna and Anna Ivanovna are sisters who have been living together for 95 years. They never parted from each other. Their husbands died in the World War II, and the two of them took care of their parents, raised Anna Ivanovna's children and today the whole world for them is divided in two parts - their own house and outer world that brings nothing but danger and trouble. People and things have changed a lot, and the two sisters are the same as they were many years ago. They spend the days inside the house, surrounded by the numerous things they have gathered during life.
I wanted this book to be as fragile as they are, and as chaotic and mazing as their house is. 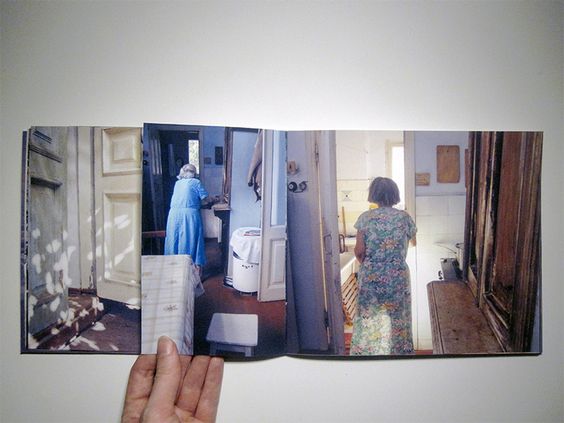